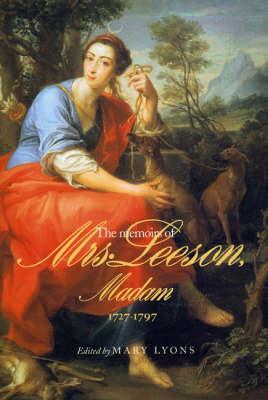 Mrs. Leeson was the best-known brothel-keeper of eighteenth-century Dublin. As well as the rich and titled, she accommodated lawyers, conmen, journalists, theatre-folk and petty villains. She led a colorful, if rackety, existence as leader of Dublin’s demimonde. After thirty years she decided to reform but found her cache of IOUs valueless and ended up in debtors’ prison. To raise cash she decided to publish these memoirs. The first two volumes sold well, but the third appeared posthumously when Mrs. Leeson died of veneral disease, after she was gang-raped coming home Drumcondra. These colorful memoirs resurface for the first time in two hundred years.